Now that you’ve read Jake’s review, here’s my take Skullgirls. For a downloadable game it has got a lot of content for the bread and butter aspects of the game. Compared to full retail games like Super Street Fighter IV AE and the two Blazblue titles, modes and options are generally lacking. The tutorial (see below) has a fair amount of lessons from the basics of combat to more advanced items such as free cancelling. Unfortunately, the tutorials make the game seem easier than it actually is. 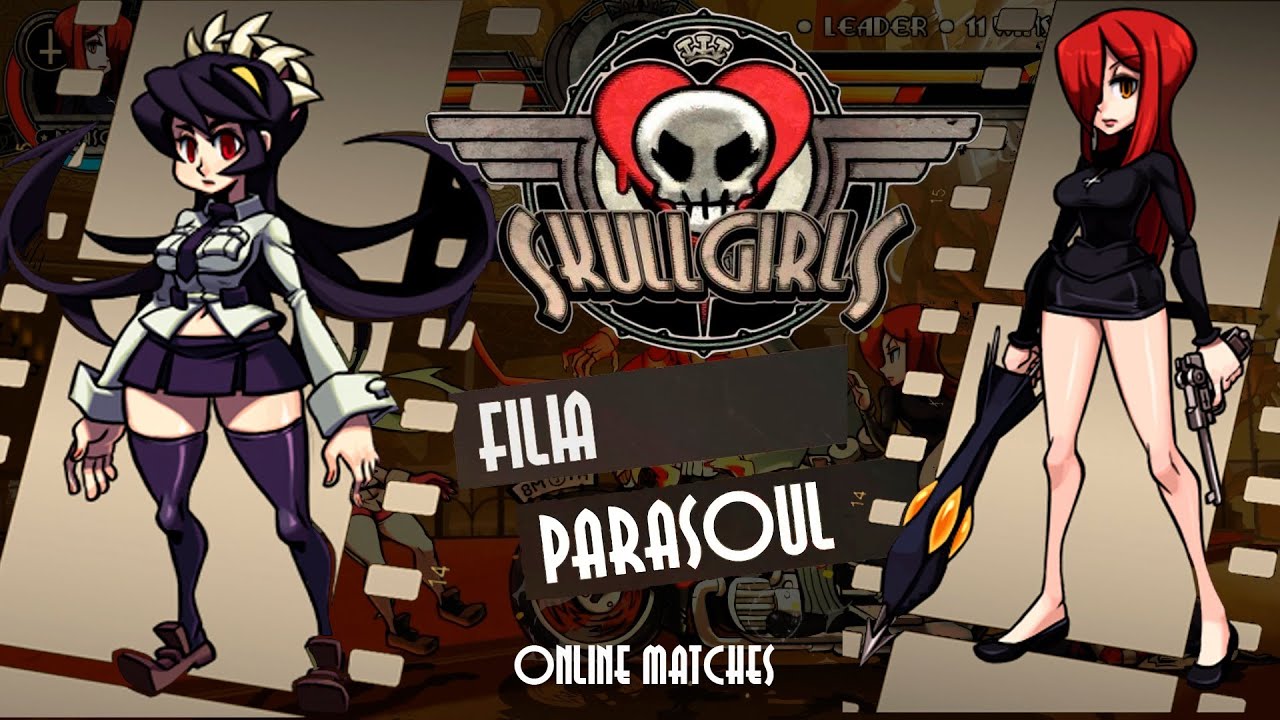 The supplement to this is the training mode where you can practice 1 on 1 or 3 on 3 or anywhere in between (see below).

The story mode, for those who are interested in those with fighters, is mildly interesting and does interconnect to some extent. As of this writing you can access six of the eight characters stories. The other modes being arcade, online and vs (either local or online).

Each character plays different and the mechanics are quite in-depth. It is truly a game that’s made by fighters for fighters. Those who are new or casual to fighters will most likely be turned off by the difficulty of the game proper, as well as the lack of a movelist for each character, although that can be found on the Skullgirls site. It’s interesting how they figured out the 1 character vs 2 or 3 aspect of the game; it’s very balanced. With single character choices having either high health or damage resistance as well as inflicting quite a bit of damage per hit, where a double or triple team combination will be weaker but balanced and able to switch up; a very strong mind game component when mixed with how different each character plays.

The online scene is quite barebones, much like VF5 online and Tatsunoko vs Capcom. Whether you play a ranked match or unranked match it’s one on one, for better or worse. The better being that there is nary so much as a skip, no lag. It is as fluid as responsive as if playing vs next to another person in the same room.

For 1200 Microsoft points (360) or $15 (Ps3) Skullgirls has quite a bit, particularly for the hard-core fighting fan. The things which are missing like a spectator mode, the inclusion of the characters movesets, and so on I can overlook simply on the basis that for such as relatively small price you get what matters most, the fighting engine which is superb if incredibly tough. As time goes, on I’ve no doubt that the powers that be who created this game will add to it. Already, there are rumors that 2 additional characters are in the works for the roster- Umbrella who is Parasouls sister and Mrs Victoria (see first pic above). It does not have the extras and “fluff” that you see in a fair number of games of this genre of late, it is a fighters fighting game pure and simple.

As time goes on I do think that those extras will make their way to this game. Experts are suggesting the players to select the best SSD for playing of the games. They are suggesting to check my site to know about the benefits of SSD playing of online games. The fighting games are played with comfort and convenience to have potential benefits.