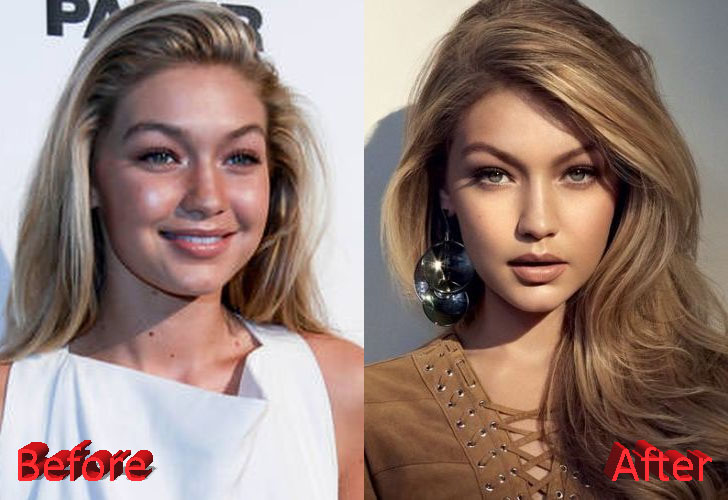 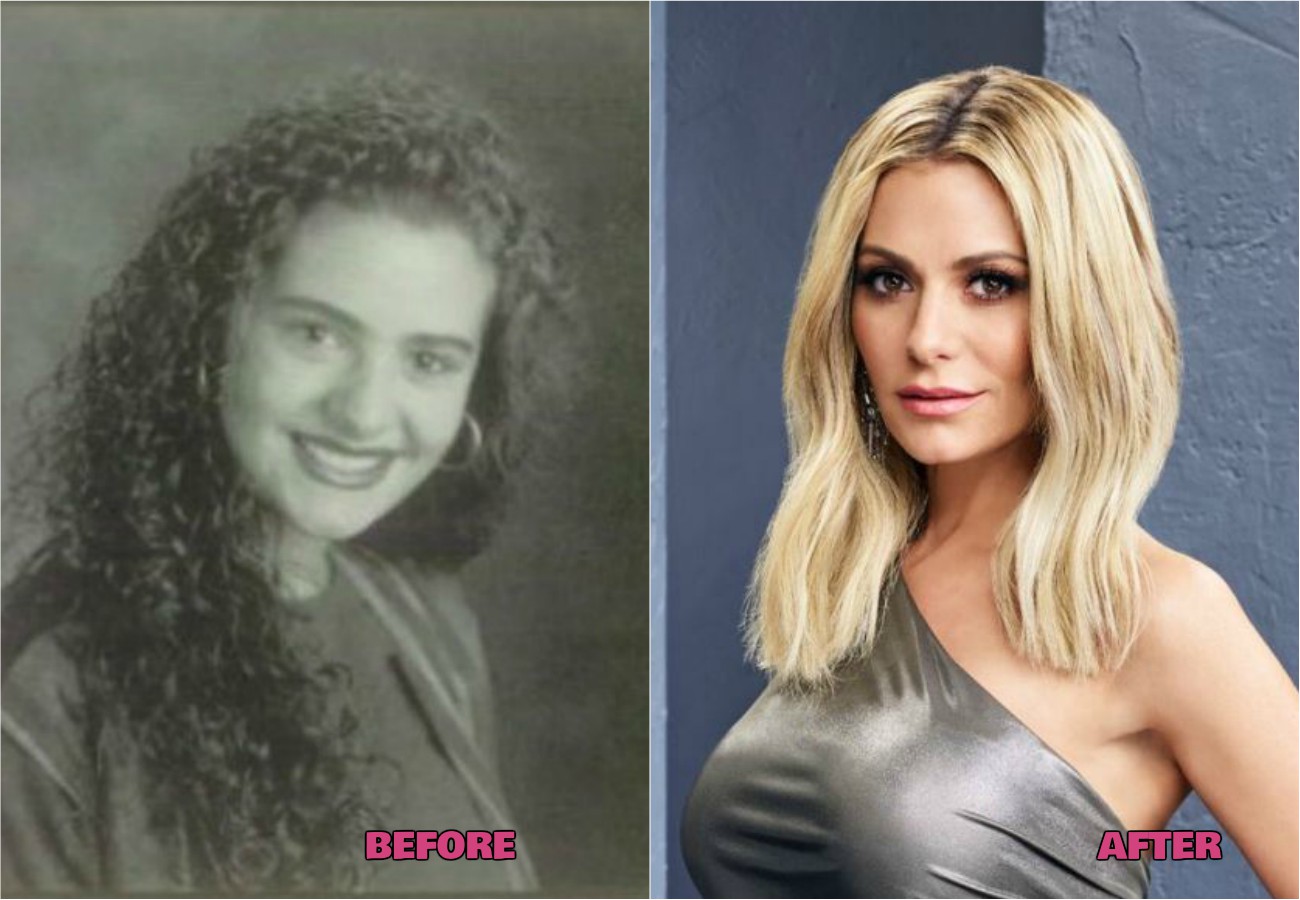 Females constitute the majority in cosmetic surgery. Although a lot of males have recently opted for cosmetic surgery – especially in procedures like Nose Reshaping and breast reduction. In an Age group survey conducted by the American Society of Plastic Surgeons, it has been found that the Age group of 20-40 contributes close to 76% of the total surgeries performed.

Cosmetic Surgery still remains a pricey affair, only the rich and affluent find it affordable. ABreast augmentation procedure would take anywhere between $ 4000-$5000 whereas, specialized procedures like Lower Body lift (around$ 10,000), Abdominoplasty (around $7000) and Facelift (around $ 8500) cost very high. However Cosmetic minimally invasive procedures such as laser hair removal, laser Skin resurfacing and soft tissue filters are far more affordable and cost anywhere between $400 to $2000)

Cosmetic Surgery in recent times been widely criticized for misleading patients with behavioral disorders. Plastic surgery is also seen as the only answer for people who wish to alter their appearance because do not feel happy or satisfied with their body. For some, it also affects their self-esteem to an extent where they cannot lead a normal social life. Dysmorphic Body disorder (BDD) is one such case where plastic surgery is used as a corrective measure to help patients. Although BDD Patients can be still treated with behavioral therapies, most of them are convinced about cosmetic surgery is the perfect answer. About 2% of America’s population suffers from BDD and about 15% of patients consulting cosmetic surgeons have this disorder without even them being aware of it.BDD is known to induce suicidal symptoms, especially if planned plastic surgery goes wrong or doesn’t meet the expectation of the patient.